Ian Dearden‘s “Song For John” is the third tribute song to our dear friend and musical colleague, John Thompson of Cloudstreet who passed away last year (both Eric Bogle and Fred Smith have also written tributes – Fred’s is not yet released).

All of the funds from Ian’s tribute are going to John’s widow, Nicole Murray, for a memorial headstone to be erected on John’s grave at the Toowong Cemetery, Brisbane. 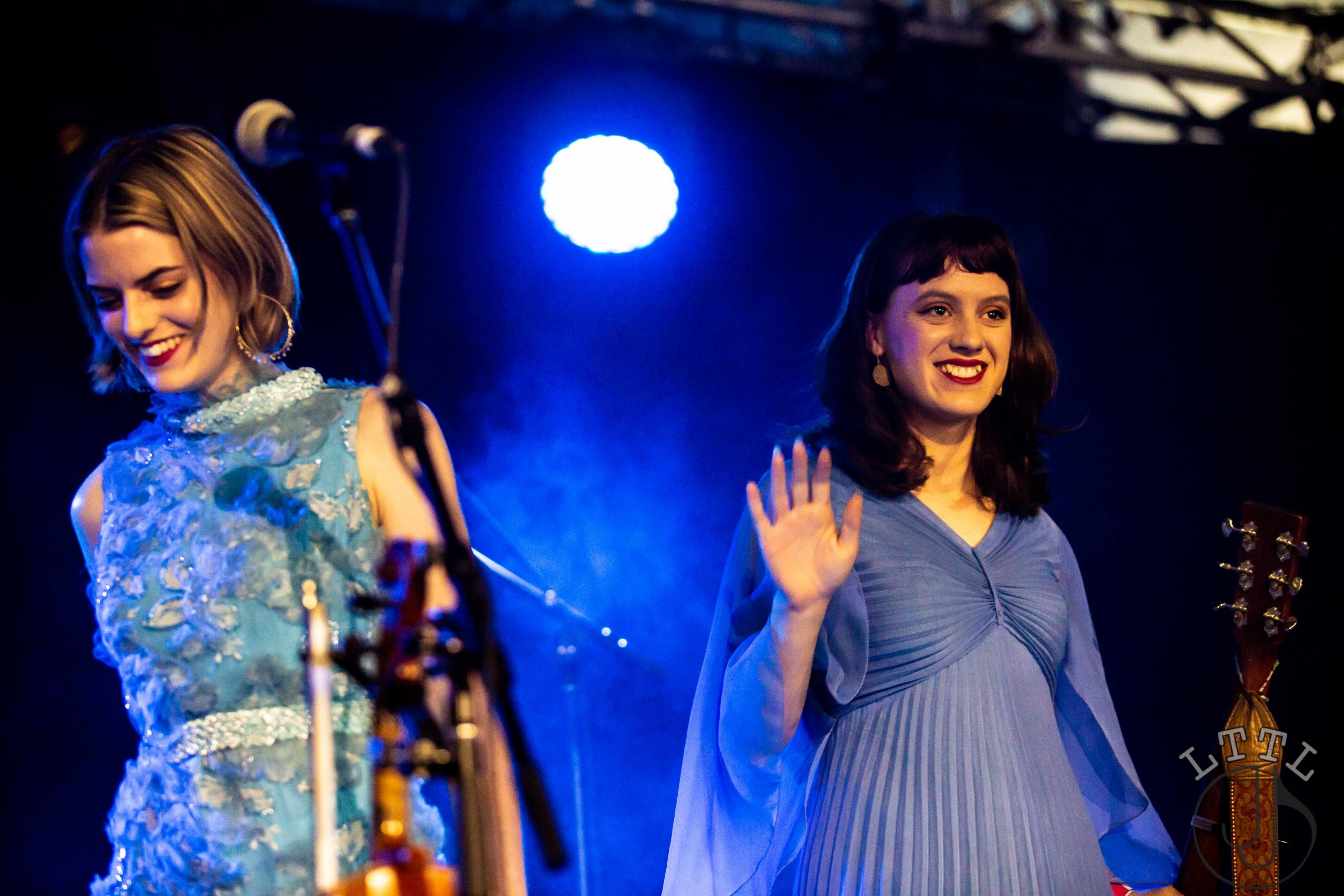 Australian Folk Music Award winners in the UK/Europe (Photo: Listening Through The Lens)