Showcasing will be held at the National Folk Festival in Canberra on Easter Sunday 12th April, 2020.

Folk Alliance Australia (FAA), in partnership with the National Folk Festival (NFF), is very excited to present the FAA Youth Award again this year. The Youth Award is an annual event that takes place at the NFF. The aim of the project is to boost the profile of young performers and introduce, support and encourage them to the next level of their development.

We are asking festivals, folk clubs, groups and arts organisations from around Australia to nominate an outstanding youth act. FAA will consider all nominations that fall within the genres of traditional folk to contemporary folk. Solo acts and small bands between the ages of 14-25 will be considered. Cross-cultural performances are encouraged.

The FAA Youth Performer of the Year will be announced at the conclusion of the Awards Concert. All selected showcase performers will receive a free festival pass to the NFF (including camping), as well as some support towards travel. FAA will seek to profile all selected showcase acts throughout the year.

*Please note artists signed to management will not be eligible for this award.
For more information please contact John McAuslan: 0419 522 143 /  treasurer@folkalliance.org.au 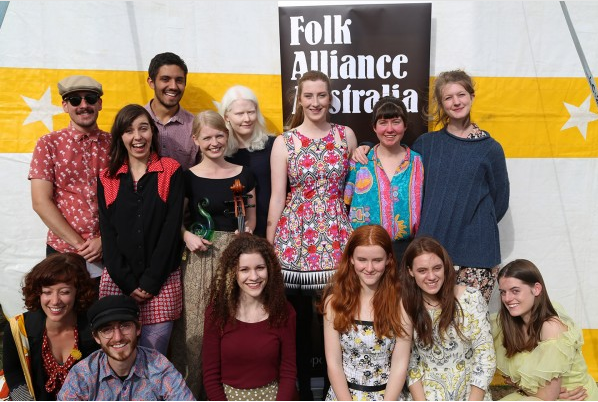 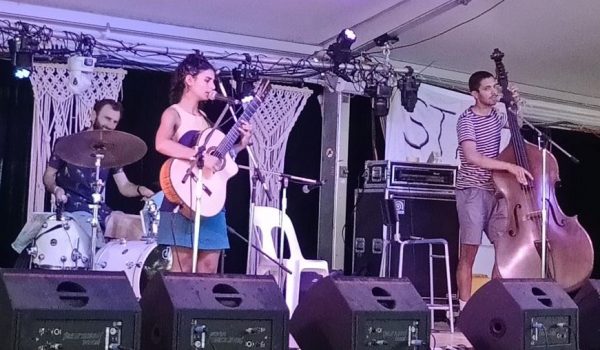 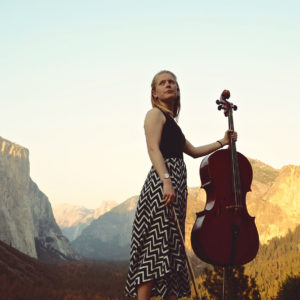 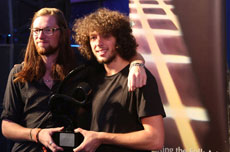 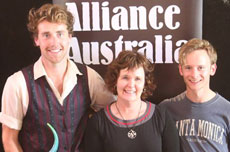 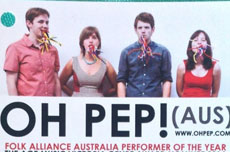 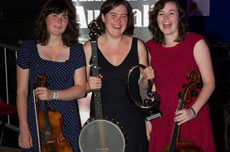 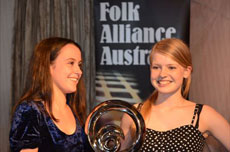