The River Folk Festival team has announced that the third festival will take place in Warburton, Yarra Valley (VIC), from 22-24 October 2021.

Featuring multiple venues in that beautiful town, showcasing local, regional and national performers over three days, the River Folk Festival is a cultural celebration that brings vibrancy and colour to the region. 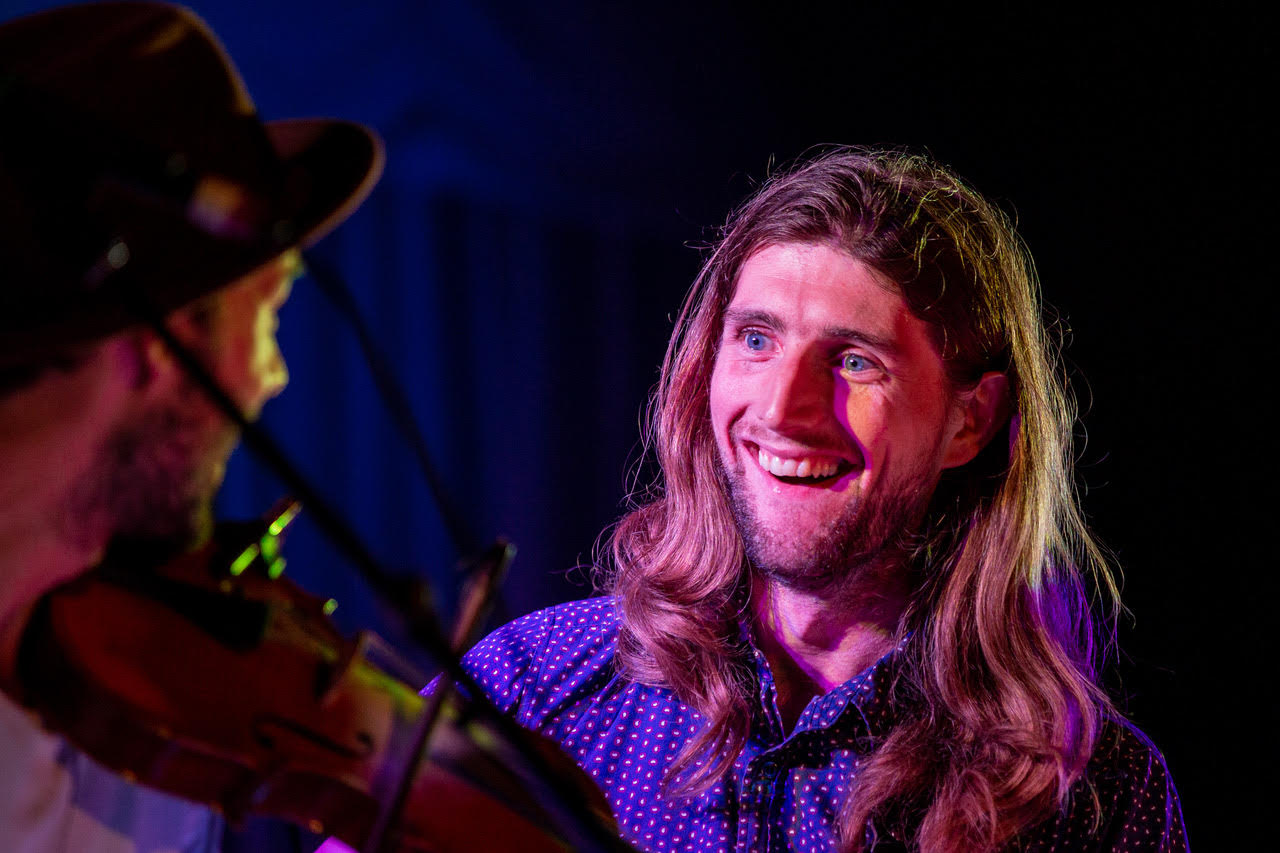