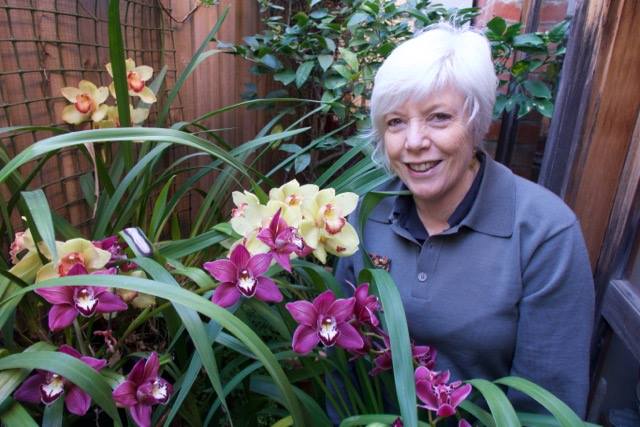 Therese has spent many years engaged with folk music in various contexts. As a teacher in Victoria’s secondary schools, she found herself swapping songs and dances with Greek and Macedonian students in Melbourne’s West. She has sung in various folk groups with repertoires of English, Irish, American and Australian songs, and in the Italian folkloric ensemble Il Gruppo Folcloristico Italiano. Therese was a founding member of Petrunka, Melbourne Women’s Bulgarian Choir, and now spends considerable time wrestling with the intricacies of ancient Georgian polyphony,  in Melbourne Georgian Choir. After many years, Therese swapped teaching for work as an organiser for Melbourne’s multicultural music presenter The Boite, where she is recognised as an advocate for artists and performers from the hugely diverse range of cultures and music genres housed in Melbourne.