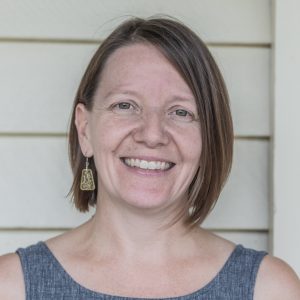 Linda returned to her home town of Brisbane to work with cutting edge ensemble Topology as Executive Producer, after having spent 15 years working in the music industry in Canada, most recently as General Manager of the Nova Scotia Youth Orchestra in Halifax. She also worked for many years in the areas of Music Publicity, Booking and Tour Management, Concert Promotion and as a (folk) musician herself. She has a wide network of music contacts in the folk music community in Canada and all over Europe, particularly in Italy where she has toured with many well-known Italian musicians. Linda is keen to get more involved in the Australian folk music community and contribute to building stronger and more powerful advocacy for Australian folk both at home and abroad.