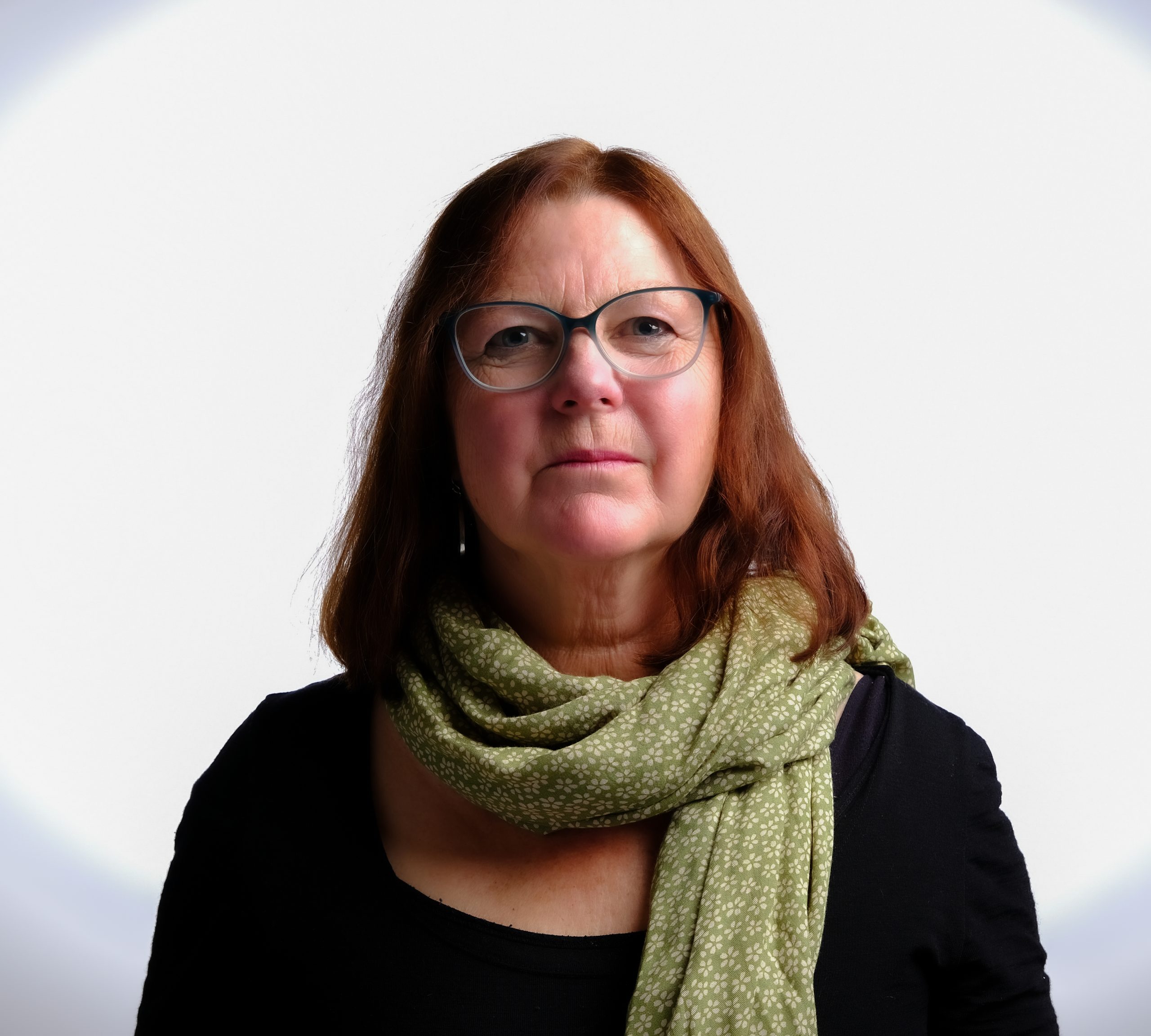 Erin is a musician and writer whose work has been showcased at performances and festivals as diverse as the National, Cygnet, Tamar Valley, Maldon and Majors Creek Folk Festivals, Ten Days on the Island, Junction Arts Festival, Queenstown Heritage and Arts Festival, the Wooden Boat Festival and From France to Freycinet, in addition to Regional arts and other touring. She has been involved with the Cygnet Folk Festival, predominantly as a performer since the mid 1990s. Over the past two decades Erin has qualified in courses, masterclasses and seminars in event management and festivals and combines her experience of performance with management of festivals and events. Erin has worked as performer, producer, company manager and musical director for shows during Ten Days on the Island, presented for festivals as Band Manager for Australian Folk group Silkweed, presented for “Mostly Folk” on Hobart FM community radio and is the Tasmanian producer of the Woodford Folk Festival initiative, Festival of Small Halls in partnership with the Cygnet Folk Festival. Erin has steered the artistic vision as Artistic Director for the Cygnet Folk Festival since 2011. She lives in Hobart.